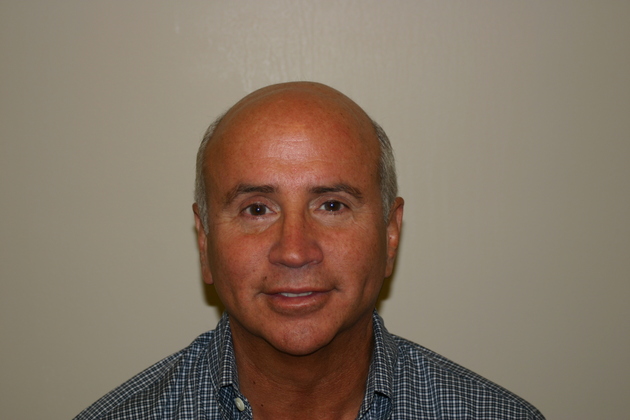 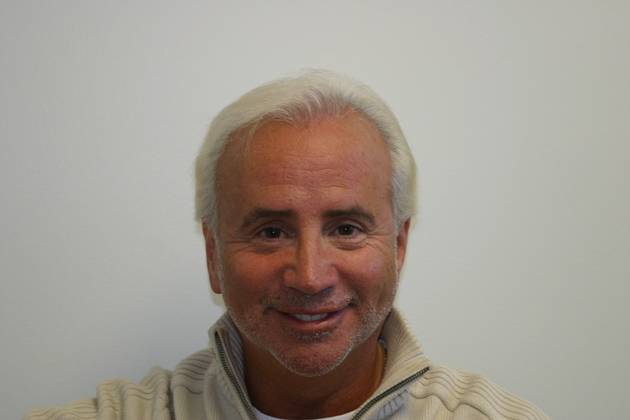 TV Producer Stan Margolis first noticed his thinning hair when he was in his 20s. It was the 1970s, when style was all about hair, and Stan was losing his – very quickly. That’s when he decided to try a hairpiece on for size. The Newton, Massachusetts native was pursuing an acting career, and quickly became a slave to his hairpiece. “My whole life was lived around a hairpiece. It dictated where I could go and what I could do. It took on a life of its own.” Stan abstained from activities like swimming, riding in a convertible, playing sports, and even riding in the car with the windows open. He wondered whether the hairpiece would stay on in all kinds of conditions. What if it was raining or windy? He had to replace it every year, and it was beginning to become very costly. Not only that, he was single and was afraid the women he was dating would notice it, or would want to run their fingers through his hair. This went on for years. Finally, Stan decided to stop letting his hairpiece rule his life. He was bald on the entire top of his head, and tried shaving the sides down to make himself look younger. Some friends told him they had always known he had wore a hairpiece, be he could tell that they still didn’t like the way he looked. He’d just gotten out of a two-year relationship, was back on the dating scene, but his self confidence was at an all time low. “That’s when I talked to a friend who told me I should really do something about it. He told me he had had a hair transplant procedure done, and I never knew it. He didn’t tell anyone, and he looked great. That’s how I got to Doc.” After his friend recommended Doctor Leonard as the hair restoration surgeon who had restored his hair, Stan scheduled the consultation that would literally change his life. After three very successful hair transplant surgeries over the past two years, Stan has never felt better. He still hears comments like “You’ve never looked so good!” and “My gosh, I can’t get over your hair!” on a regular basis. The change in Stan’s life is like night and day. He swims, plays sports, and enjoys all the things he couldn’t do when he was held back by his hairpiece and low self-confidence. “I still care a lot about my hair, but it doesn’t rule my life any longer. That’s the difference. I would absolutely recommend hair restoration surgery to anyone who has suffered from hair loss at any age. The science and technology are there, and Doctor Leonard is phenomenal. He did a great job.” While hair loss can be completely debilitating, hair restoration is a life altering experience. If someone you know is suffering from the emotional devastation of hair loss, encourage him or her to schedule a free, confidential consultation to explore the many hair restoration options available. Call 1-800-543-0660.