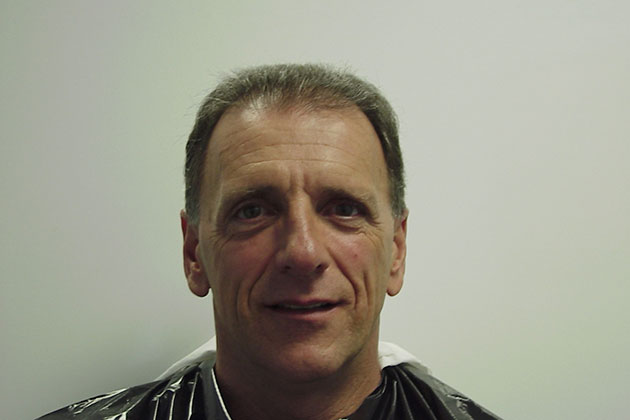 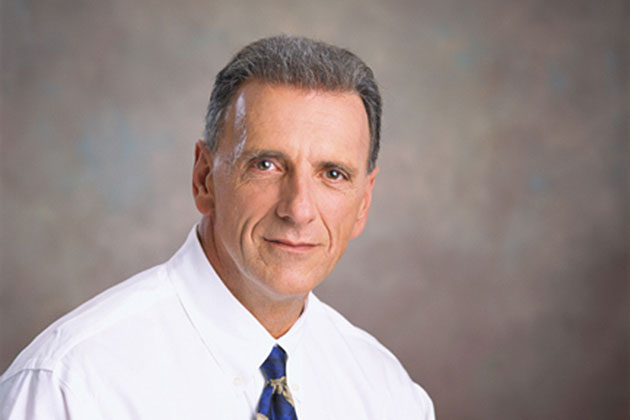 16 years later and it’s still there

Phil Geaber visited my Cranston office for the first time in 1996. The Narragansett man, around 50 years old, was extremely active. “At the time I was in the fitness industry,” Phil recalls. “I was always in really great shape, even for an old guy!” Despite routinely working out and being in peak physical condition, there was one area of his body that Phil was unhappy with whenever he looked in the mirror at his hair. According to Phil, “Internally and externally, I was very fit. But, I was losing my hair and I didn’t like that!” That’s when Phil decided to schedule a complimentary and private consultation with me at my office in Cranston. During his visit, Phil and I spent time talking about what he wanted to achieve from his procedure. We discussed the pros and cons of different treatment options and we worked together to develop a treatment plan that worked for Phil. “Dr. Leonard isn’t like other doctors who want to make a diagnosis and move on to the next person,” Phil said. “He is such a personable guy, and he really cares about his patients.” For Phil, back all those years ago, we elected to do a hair transplant procedure, relocating hair from the back of his head to the areas that were thinning on top. Sixteen years later, it’s amazing how far technology has advanced, as we can now move thousands of hair follicles during a single transplant session! Phil says he couldn’t be happier with the results. “The amazing thing is that those original grafts are still growing strong! It was absolutely everything I had hoped it would be. I was thrilled. I tell everyone I’ve had it done and no one can believe it. They can’t tell!” Even 16 years later, how happy is Phil with his results? “I’ve recommended several friends to Dr. Leonard, and they have gone in to meet him! Anyone who wants a personal recommendation about Dr. Leonard’s services can call me!” For Phil, it started with his consultation. If you or someone you know is suffering from hair loss like Phil was, please contact me to schedule a private visit by calling 1-800-543-0660. We’ll talk about all the options, both medical and surgical, to come up with a plan to achieve the results you want.

Patient Profile
Age: 65
Gender: Male
Reason for Undergoing Treatment:
Internally and externally Phil was very fit. But, he was losing his hair and he didn’t like that!