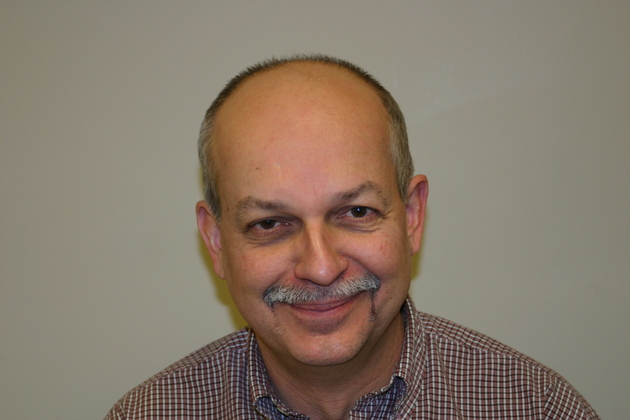 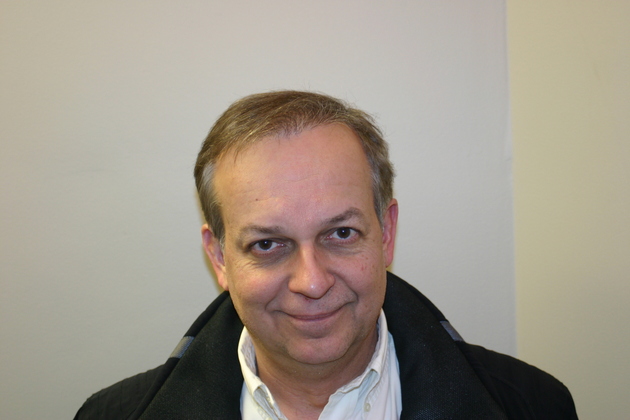 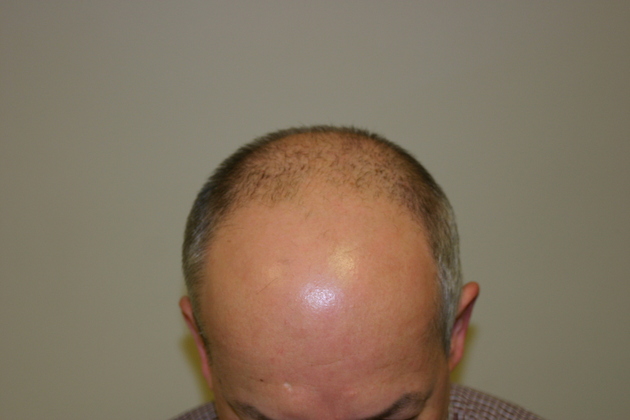 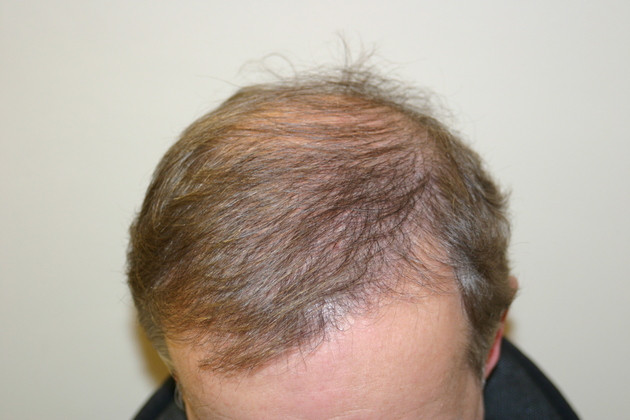 A radio personality with nothing to lose!

While Fun 107 morning show co-host and radio personality J.R. jokingly claims that he started losing his hair at the young age of 10, it actually was in his early 20s when it first became noticeable. He tried a number of “smoke and mirrors” techniques to disguise his thinning hair… combed it forward, cut it short, grew it long, and even purchased hair growth tonics, but to no avail. Finally, he stopped playing games with his looks and relegated himself to an arsenal of hats. “I used to wear hats all of the time. Lots of baseball caps; I have about a hundred of them!” When he wasn’t wearing a hat, J.R. felt that his short cut hair only made the problem worse. He thought it made him look a lot older than he would have if he had more hair. Then J.R. had a conversation with a friend that led him to a permanent solution for his problem. “We were talking about it one day and he said, ‘Maybe you should talk to Doctor Leonard.’ And I thought, ‘Well, I really have nothing to lose by talking to him.’ So I made the appointment and went out to meet with him for my initial consultation. “At the time our traffic reports were ‘brought to you by Doctor Leonard.’ I went in and found he was very easy to talk to – I could tell he was very good at what he does just by talking to him.” I explained to J.R. that he was suffering from a common genetic condition called male pattern baldness. Since it’s a progressive condition, if left untreated his hair loss would only get worse and worse. I explained the entire hair restoration procedure, told him exactly what would happen and when, and what he could expect to see for results. “After that, I felt very comfortable. I thought about it for a few days and decided it would be a good thing.” Since his hair restoration procedure in January, J.R. no longer feels the need to wear a cap anymore, unless he’s out in the hot sun or on a cold winter morning. He’s 56 years old, but claims he doesn’t look a day over 54! His hair has grown in nicely and will continue to grow and thicken as he completes the process. J.R.’s friends all say the same thing. They can’t believe how great it looks, or that he really has his own growing hair on the top of his head. They are truly amazed. The experience has made J.R. a big advocate for restoring your hair, and your self-confidence. “If your hair is thinning, male or female, and it’s something that you don’t feel good about, the least you can do is give Doctor Leonard a call and see what he has to say. I guarantee that just by talking to him it will put everything into perspective for you. If you have to go through your life with something that’s bothering you and it can be corrected, why not?” Take it from J.R. – it’s worth it to make the call to schedule your free, confidential consultation to explore the many hair restoration options available. If you are suffering from hair loss, the only thing you have to lose is more hair. Call 1-800-543-0660.

Patient Profile
Age: 57
Gender: Male
Reason for Undergoing Treatment:
“If you have to go through your life with thinning hair that’s bothering you and it can be restored, why not?”