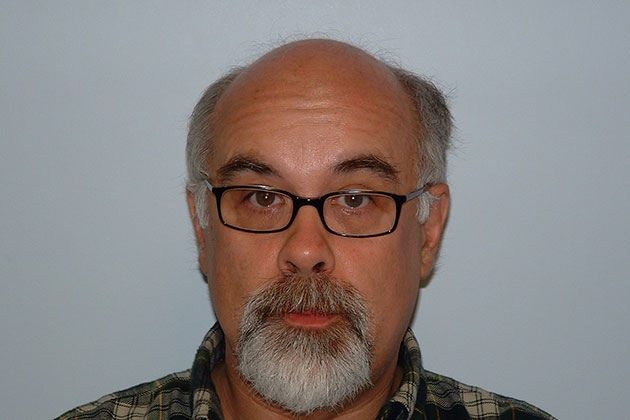 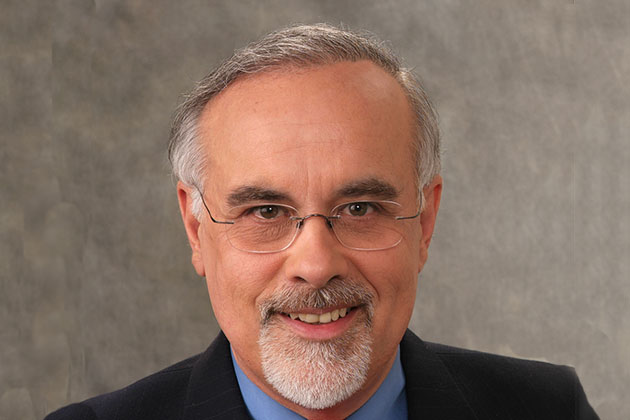 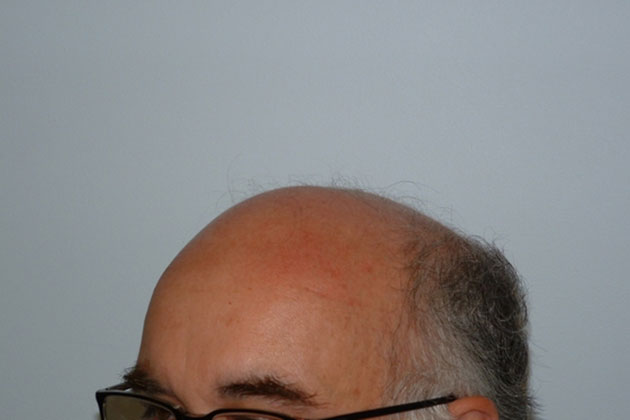 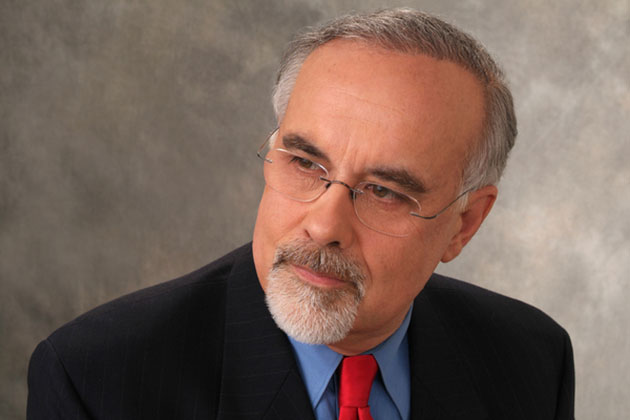 Many Rhode Islanders know him as Big John Bina, the well-known radio personality. I have always been a big fan of John’s and I’m proud to call him both a friend and patient. As you can easily see from his before and after photos, this is one hair restoration success story that deserves to be shared. John’s struggle with hair loss began when he was in high school at the age of 18. He was never interested in wearing a hairpiece and refused to get hair “plugs.” He tried combing over what little hair he had for many years, and finally, at the age of 29, his barber talked him into cutting off his comb-over. He remained bald through his 30s and 40s. But underneath it all, his hair loss continued to progress until he was completely bald on top of his head. John finally came to see me three years ago. I remember him looking at me in disbelief during his first consultation at my practice, Leonard Hair Transplant Associates. He later told me, “It truly was unbelievable that someone was going to put growing hair on my head.” John had his first hair restoration surgery in June 2003 and said everyone at my office treated him with compassion and sincerity. Since having surgery, John says the compliments haven’t stopped. “Many approach me asking if I’ve lost weight or have been on vacation, then I point out my growing hair and they are simply amazed and always curious,” he recalls. When asked if he has any advice for people suffering from hair loss, he says, “Don’t wait until you’ve lost all your hair. It can be restored now. Go in for a consultation.”

Patient Profile
Age: 56
Gender: Male
Reason for Undergoing Treatment:
“It’s my own permanent growing hair. I don’t have to live my life with a bald head anymore.”