Newton Centre, MA – (January 17, 2018) –Dr. Matthew Lopresti and Dr. Robert Leonard, hair transplant surgeons at Leonard Hair Transplant Associates (LHTA), whose patients include top professional athletes and celebrities, applaud the revelation by The White House medical team that President Donald Trump uses the prescription drug Propecia to treat hair loss. “Dr. Leonard and I believe strongly in the benefits of Propecia and often prescribe it to our patients,” Dr. Lopresti said. “Seeking treatment for hair loss unfortunately still carries a negative stigma for some men, so seeing arguably the most high-profile person in our country, with the most noteworthy head of hair, publicly announce his treatment sets an example for patients and those contemplating treatment options.” 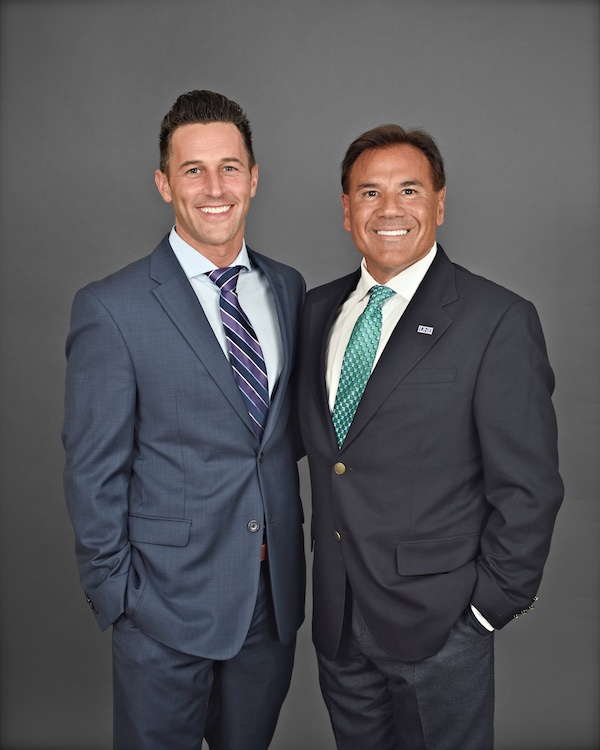 Propecia is a prescription medication approved by the U.S. Food and Drug Administration for the treatment of male pattern baldness. It works by blocking the formation of dihydrotestosterone (DHT) in the scalp, which allows for hair follicles to fully grow. “Propecia is prescribed to primarily stop hair loss with the secondary gain of hair regrowth in the crown,” Dr. Lopresti said.

While Dr. Leonard has never personally treated President Trump, he has been on record over the years in his professional opinion that Trump’s hair is in fact real and that he has taken steps to minimize his hair loss. “I do believe the President may have had hair transplantation surgery in the past, and he is a candidate now,” Leonard said. “As we tell our patients, there are many options to treat hair loss and Propecia is a long-term treatment that has shown positive results.”