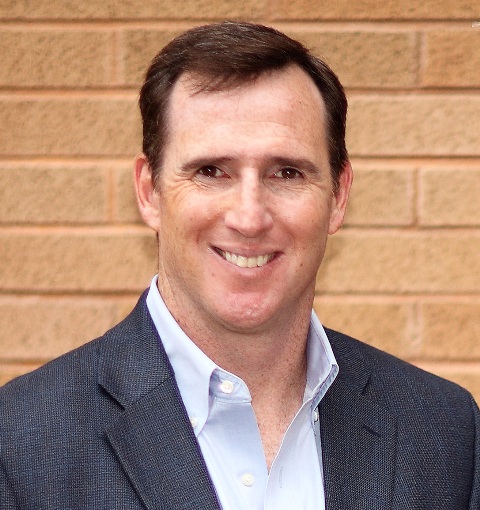 “There’s not a person out there who starts losing their hair and says, ‘This is awesome.’ But for a variety of reasons people come to an uneasy truce with the reality of it.”  Curran said.  “You don’t have to just let it go because you’re worried about what other people will think. They don’t really think about you that much anyway. You can do it for yourself and feel good about it and Dr. Leonard makes it happen.”

The procedure was conducted in June. Similar to New England Patriots wide receiver Wes Welker’s recent hair transplant, Tom will begin to see a noticeable difference in as little as four months.

A common misunderstanding about hair restoration procedures is that the results are immediately noticeable, but this is not the case. Because we are using your own hair which will grow in the transplanted area for life, it does take some time for the results to show.