Ben From Boston’s Sensational Before and After Hair Transplant Photos

Patients of Leonard Hair Transplant Associates come from all walks of life. After all, hair loss does not discriminate. The pressure to maintain a youthful and professional appearance extends much further than in a boardroom or on the field at Gillette.  LHTA patient Ben Scaralia is a high school science teacher, who, like countless other patients, says he always felt that people were looking at his hair, noticing his thinning, regression and bald spots. 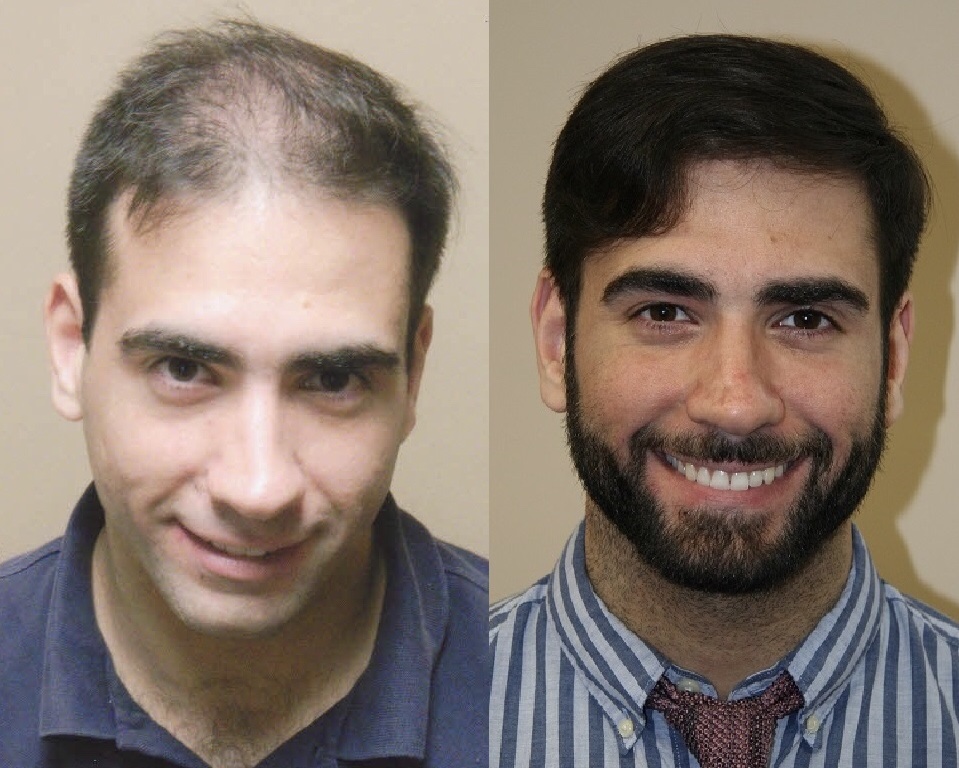 “Many patients do not know about the tremendous variety of options to treat their hair loss,” said Dr. Matthew Lopresti, Chief Surgeon at LHTA. “But, I encourage anyone who shares Ben’s feelings to give us a call. The consultation is free and potential patients will get all the information they need to make an informed decision about their future.”

If you are like Ben and have questions about you hair, call Leonard Hair Transplant Associates at 1-800-543-0660. The initial consultation is free and will answer your questions.