Las Vegas to Boston, there is no distance one will not travel for good hair. Sure, there are dozens of hair restoration surgeons in Vegas and on the West Coast, but when Revere, Massachusetts born and bred TV and radio personality Shawn Tempesta decided to seek treatment for his receding hairline, he knew there was only one place to go, Leonard Hair Transplant Associates.

Shawn grew up in New England, and appeared on a local television show in Rhode Island, so he developed an appreciation for the Leonard Hair brand. He also formed relationships with several other on air personalities who are also patients of LHTA, who all gave glowing recommendations about the practice. 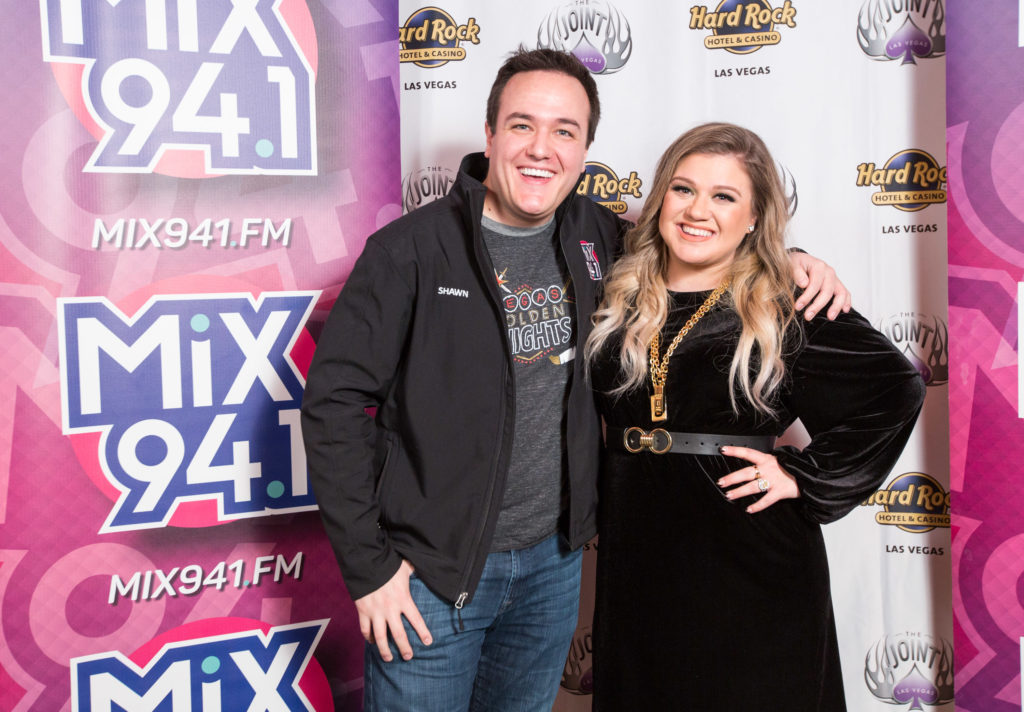 “My father is bald as can be, so hair loss was something I was familiar with and thinking about. While living on the East Coast, I heard Dr. Leonard’s ads, and I knew that seeking treatment would one day be an option. But, at that time I had a full head of hair, despite some questionable haircuts,” Tempesta said.

As his career took off, Shawn landed in Las Vegas, hosting daily television and radio shows. Around 2012, Shawn started to notice his hair was getting thin and his hairline was receding. “Being on air, I needed to carve out the time to get back to the East Coast to see Dr. Leonard and have a procedure without missing work,” he said. He finally made the call in 2015.

“Shawn called and explained his situation and asked if we could accommodate him over Christmas break, as not to interfere with this television schedule, which we were happy to do,” said Dr. Robert Leonard.

Prior to Christmas 2015, Shawn underwent an FUE (Follicular Unit Excision) procedure in Newton with Drs. Leonard and Matthew Lopresti. “I am so impressed with how far the process has come. Being on camera, I was always concerned about scarring, but with this procedure, I have no linear scar,” Tempesta said.

“Since undergoing the procedure I have been vocal about it on air and raved about my results,” he said. “I’ve discussed my procedure with guests on the show and other men who have had it as well. The feedback has been tremendous with viewers thanking me for being open about my experience and asking for more information.”

“Shawn has been a fantastic public ambassador for hair restoration,” said Dr. Lopresti. “He says all the time that there’s no reason not to seek help for thinning hair as the end result is that you will look and feel better about yourself.”

Seven months following his procedure, a female friend of Shawn’s saw an old photo of him prior to seeking treatment, and could not believe it was the same person. “How do you have more hair now?” she exclaimed!

“The best thing about this procedure is that it is my own real hair. It looks great. It feels great, and it’s got great density, which is important under the hot lights in a television studio,” Tempesta said. “I really appreciate the artistry from both doctors. They took great care in selecting the right hair follicles and placing them in the correct places for the most natural looking result. I could not be happier with my experience.”

If you or someone you know is suffering from hair loss, please contact Leonard Hair Transplant Associates to schedule a free, confidential consultation. Call 1-800-543-0660.