I admit that I am particularly tuned in to hair—can’t help myself after 27 years as a hair restoration surgeon.  However, I usually look above the eyebrows at one’s head of hair (or what is lacking up there)!

What cannot be ignored is the number of players in this year’s Red Sox roster who are sporting facial hair.  Some, with lots of it, too!  Don’t exactly know what triggered the moustache and beard growth in these guys, but it seems to be growing and growing as they continue to win and win this season.  Maybe they think that if they shave, their luck will head south… 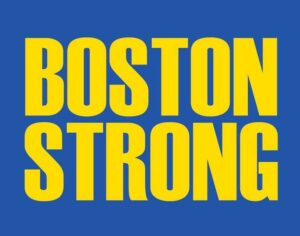 What brings this to mind is that some people want facial hair that they cannot grow on their own.  Genetically, some men just cannot grow beards or the beard hair does not grow uniformly or thickly enough on their faces.  Other men cannot grow their sideburns to their satisfaction.  There also are instances where trauma of some sort, whether it is due to skin cancer removal, or accidents, or planned surgeries cause hair not to grow properly on the face.  If a man had a facelift procedure, for example, the skin stretched and removed near the ears often sacrifices the sideburn hair. This is the same for women, too.   Some guys want a connection of hair from their moustaches to the hair growing on their chin that they can’t grow naturally (i.e. creating a foo man choo affect).

How can I help these individuals?  It’s with hair restoration surgery or hair transplantation.

Though I personally am not a fan of uncontrolled growth of beards, I must admit that I wouldn’t potentially change our Sox’s luck in this fabulous year of baseball by shaving until we win the World Series.  After all are, and always will be BOSTON STRONG! GO SOX!