With the Republican Presidential Candidate’s debate airing last week, political pundits were talking about more than the candidates’ stance on the issues of the day.  They were commenting on their hair—specifically, how little some were sporting. 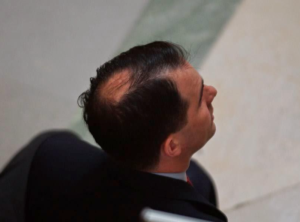 Donald Trump’s hair is legendary; it has been the topic of late night TV hosts’ monologs for years.  However, Governor Scott Walker’s follicularly challenged situation was specifically targeted.  As a young man of 47, he has a rather large bald spot, which is easily evident.

How fortuitous that August is National Hair Loss Awareness Month.  Governor Walker is not alone!  One out of every two men has some degree of male pattern baldness (androgenetic alopecia).

Just look at these candidates.  Greater than 50% of these men have some degree of hair loss.   The great news about this common progressive condition is that it is very treatable.

Rogaine Foam, Propecia, and particularly the Auxo A300 Laser Device are the three non-surgical treatments that stabilize this progression and which can re-grow lost hair.

Hair transplant surgery is the premier solution in treating male pattern baldness.  During this surgery, hair follicles that grow for life are moved to areas that are thin or bald…and they grow forever! 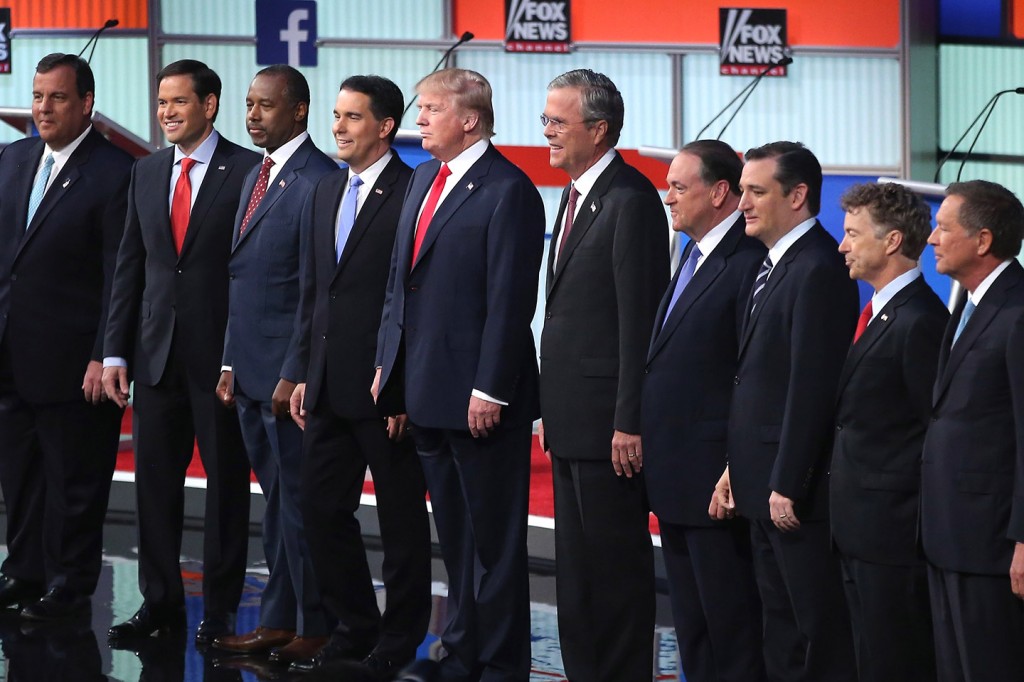