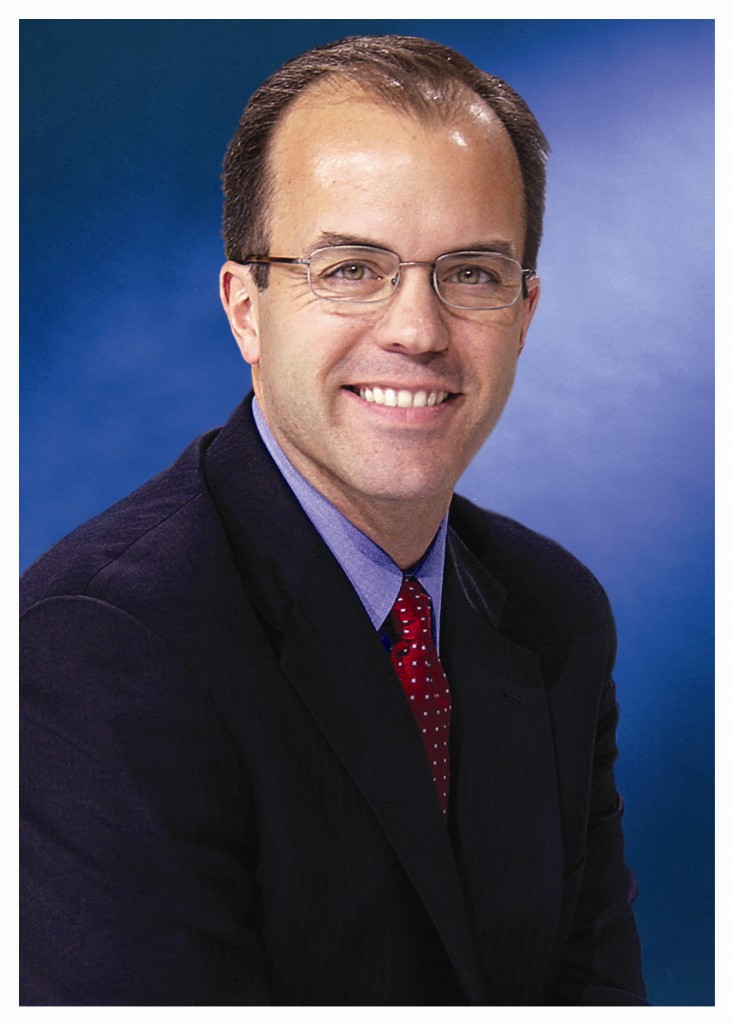 Tom is an 18-year NESN veteran and serves as host of the network’s Red Sox pre and post-game programming.  The Lewiston, Maine native also serves as the network’s college hockey play-by-play announcer and blogs regularly at NESN.com.  He was named New England’s favorite TV sports personality in a 2013 poll conducted by Charter Media and Market Research.  When looking back on the challenges with his hair loss, he explained that certain angles on TV and the lighting would make it seem as if he didn’t have a lot of hair.

Tom confessed that while he always had a receding hairline, it was not until his late 30s or 40s that he noticed his hair was beginning to thin.  Once, while out to lunch, someone remarked in the middle of their meal “are you losing your hair?” That was the first time it dawned on Tom to do something about it, and to Tom there was no other option than Dr. Leonard.

Dr. Leonard performed a traditional strip procedure on Tom in November 2013. “He was a perfect candidate for this procedure,” said Dr. Leonard. “His new head of hair will really help boost his confidence on camera and help rid the worries of bad camera angles or lighting.” Overall, the procedure took five hours and Tom was able to relax and enjoy a movie of his choice from the office’s extensive library.

Tom recalls his experience during the procedure with ease saying, “Dr. Leonard made it really easy and talked me through the whole thing.” It’s only been three months and Tom’s barber has already noticed some preliminary growth.  Tom will see more noticeable results in four to five months with full growth in approximately 18 months.  .

“Come Spring, when the Red Sox are back in action, it will be nice not to worry about my hair,” said Caron.