Home/Blog/Ashton Kutcher Reveals That He Has Hair Loss… But He Got Many Facts Wrong!

Ashton Kutcher Reveals That He Has Hair Loss… But He Got Many Facts Wrong!

During a recent interview on Conan, Ashton Kutcher indicated that he has been experiencing hair loss for about five years. Though he readily admitted that he is not a scientist or hair loss expert, he got a number of facts wrong, which were broadcast throughout the world.  I’d like to set the record straight.

He was concerned about frontal hairline recession and told Conan O’Brien that he was prescribed Avodart (dutasteride) for his hair loss.  First of all, this medication is not FDA approved to treat hair loss although many doctors prescribe it for this purpose.  A problem, though, is that it works typically only in the crown area of the scalp and not in the frontal area of Ashton’s concern. 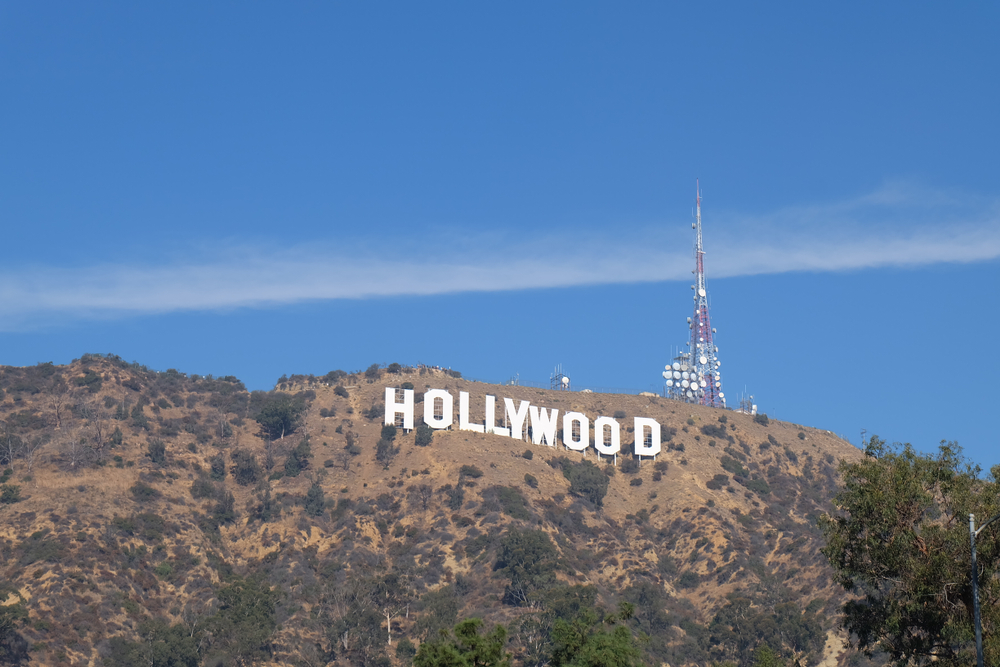 He talked a lot about finasteride, which is the only FDA approved oral medication to treat male pattern baldness called Propecia.  Again, this medication also only works in the crown area of the scalp.  It was mentioned that it has to be stopped while trying to have a baby, which is not the case.  Women, themselves, of childbearing age, however, should not take this medication.

He and Conan then went on describing about how testosterone and hair were related when they thankfully confirmed that they were not scientists and had not been sure that what they were saying was correct; it wasn’t!

The great news for Ashton and for Conan is that we at Leonard Hair Transplant Associates have great scientifically sound and FDA approved and cleared treatments and procedures for hair loss.  One is the Auxo A300 laser device, which works wonderfully, with no side effects, for thinning and loss over the entire scalp.  Another is Propecia that works very well in the crown area and a third is Rogaine Foam.

If a receding hairline is a problem of if more extensive balding is troubling, then Dr. Lopresti and I will recommend hair transplant surgery in appropriate patients.  This procedure moves hairs from the donor area to the areas that are thin or bald.  These transplanted follicles will begin to grow in about three months and will continue growing throughout the person’s lifetime—the premier solution to hair loss!

I’m thrilled that Ashton Kutcher was open with the public about how his hair loss was bothering him enough to seek medical treatment.  I just had to help out a little to clear up any mis-information provided so that the audience got correct facts about current approved hair loss therapies.