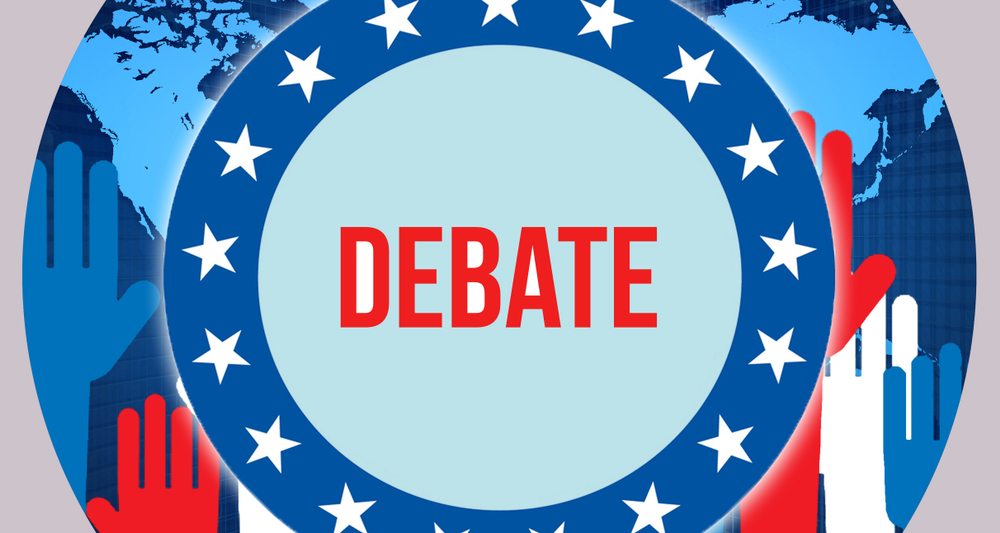 Here we go…the US Presidential election season is upon us once again. How fast the years go by—don’t they? As Founder of Leonard Hair Transplant Associates, I’ve been around for 30 years observing and commenting on the hair of candidates over several such elections.

This cadre of Democrat hopefuls includes both men and women with hair ranging from very thick (several) to bald (Senator Cory Booker) to those who have had hair transplants (Former Vice President Joe Biden). Hair—having it or not—is an important physical characteristic by which people remember a person. How common is it that we hear about a man being described as “the bald guy”, for example? Or the woman with the thick, curly hair? Those with salt-and-pepper hair color are often described as mature or trustworthy. Those with a military haircut (MayorPete Buttigieg) are sometimes considered older and more serious.

As far as the women on stage, though I have not personally examined them, Senator Amy Klobuchar and Senator Elizabeth Warren appear to have thinning hair with signs of miniaturization of hair and recession along their hairlines and widened parts. Female pattern hair loss is very common; it affects one in four women and increases in prevalence in post-menopausal women.

I clearly remember how mortified I was while watching the Anita Hill/Clarence Thomas senate hearings in the early 1990’s where then-Senator Biden, who was the committee chairman, sported a newly transplanted old-style “pluggy” look on international television! By then, I had already moved away from that type of transplant; however, Senator Biden’s surgeon had not. I had many patients who called after their consultations with me as to why a US senator recently had an old surgical technique. By the way, during the ensuing years, Biden has had his transplant results refined and has had further filling in among the old “plugs”.

So, does hair count in a citizen’s decision-making in choosing our next President? Maybe!