It was recently reported that tennis great Rafael Nadal may undergo another hair transplant. I am not at all surprised! I have been observing his ever-thinning head of hair for several years. The bandana he usually wears probably is to cover his hair loss in addition to keep perspiration from his eyes… 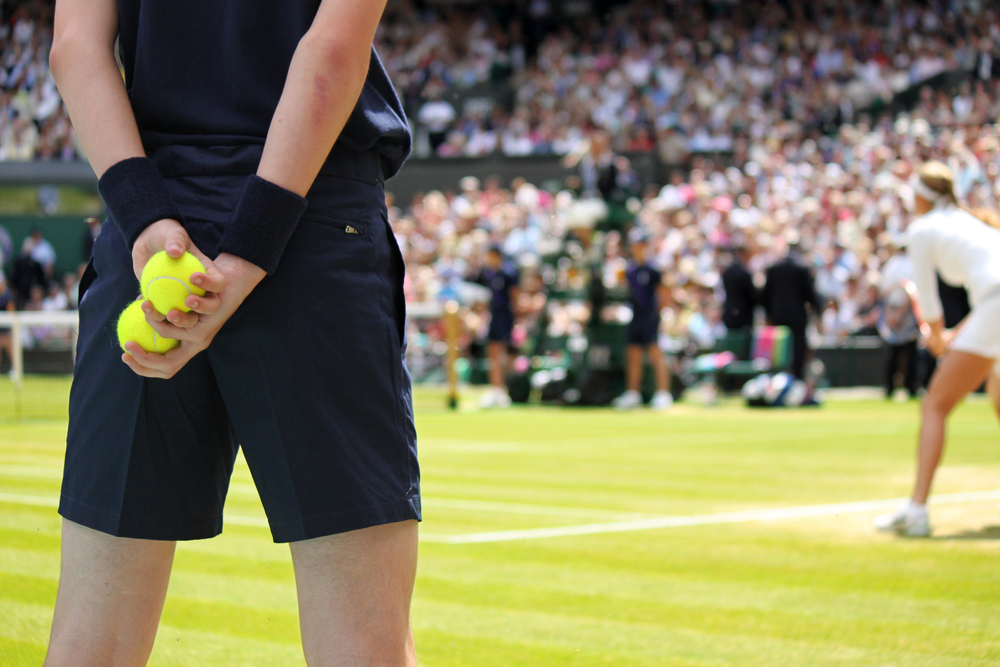 Nadal’s hair loss pattern appears to be a female subtype of male pattern baldness, which is seen as diffuse thinning over the top of his scalp rather than they typical pattern of a receded hairline and a true bald spot. I would not at all be surprised if his mother, aunts, or grandmothers also had thinning hair, as they got older. With the female pattern, the donor density is also very often less dense than is seen with the true male pattern, which has surgical planning ramifications. Regardless of the subtype of androgenic alopecia one has, it is important for all to know that this condition is always progressive. More hair will fall without appropriate treatment.

When a hair transplant is performed, follicles are removed from the back of the head and moved to the thinning or bald areas. There are two surgical methods to do this: the Traditional Strip Method where a thin linear scar will remain in the back, but the overall donor density is not affected very much unless one has several surgeries and the FUE (Follicular Unit Excision) Method where very small grafts are extracted leaving the donor area less dense with each procedure. Typically, fewer procedures can be performed using FUE on a person as it can quickly deplete the donor area, making it too thin looking. This is particularly true if one’s donor density is already less than average.

The most important aspect of a holistic approach in treating hair loss is to restore hair with hair transplantation AND to stop progression with non-surgical therapies of the CapillusRx laser device, Propecia, and Rogaine Foam. With these, progression will be slowed or stopped and more transplants will not been needed so soon to replace the continued thinning of male pattern hair loss.

All the best to Raffa in his tennis career and his hair restoration!