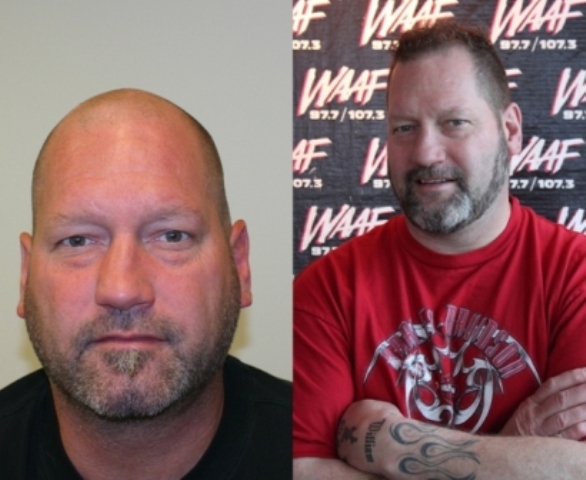 Lyndon Byers was known as an enforcer in the National Hockey League, amassing 1,081 penalty minutes in his 279 career NHL games. His intimidating presence on the ice with the Boston Bruins was a force to be reckoned with; he was known for keeping opponents at bay while protecting star athletes such as Ray Bourque and Cam Neely.

But in 2002, this fan-favorite player started noticing that his signature mullet hairstyle was beginning to thin. While he took pride in his appearance as a celebrity athlete, Lyndon was never the type of guy to spend countless hours primping and countless dollars buying quick-fix hair care products. So, at age 39, he decided to shave his head. It wasn’t until after the birth of his son that Lyndon, now 47, decided to see Dr. Robert Leonard, our experienced hair loss doctor, in Newton.

“I wanted my son to see me as a young and active father,” said Lyndon. “Dr. Leonard is a great guy first and foremost. His sincerity came through from the first time I met him. He took the time to listen and gave me honest, straightforward advice.”

Dr. Leonard was able to treat Lyndon using the ARTAS® Robotic System, a new state-of-the-art automated surgical hair transplant procedure that, unlike traditional methods, requires no scalpels, sutures, or staples, and one which leaves no linear scars on the back of the scalp.

“I liked that, with The ARTAS Robot, it was less invasive than the old way,” said Byers. “I have friends that went through the old ‘plug’ method and it just looks bad. This is so innovative that nobody could even tell that I had a hair transplant. Even the guy that cuts my hair said that he couldn’t notice that I had anything done. He was so complimentary.”

The ARTAS® Robot was also convenient to Lyndon’s active celebrity lifestyle. He had the procedure performed on a Friday, and he was back to work on Monday.

Today, Lyndon is co-host of the Hill-Man Morning Show on WAAF in Boston, and he maintains a less forceful, and more playful demeanor. Lyndon has made several appearances on the FX’s drama/comedy show Rescue Me with well-known Bruins fan Denis Leary, as well as with fellow former Bruins player Phil Esposito. He had a cameo appearance in the films Shallow Hal and Stuck On You as well.

“It’s great to have lettuce again,” added Lyndon. “People say that I look 10 years younger, and I feel great! My hair looks natural and you can’t even tell that I had a hair transplant. I tell my listeners that Dr. Leonard is awesome, and I’m very happy with the results.” 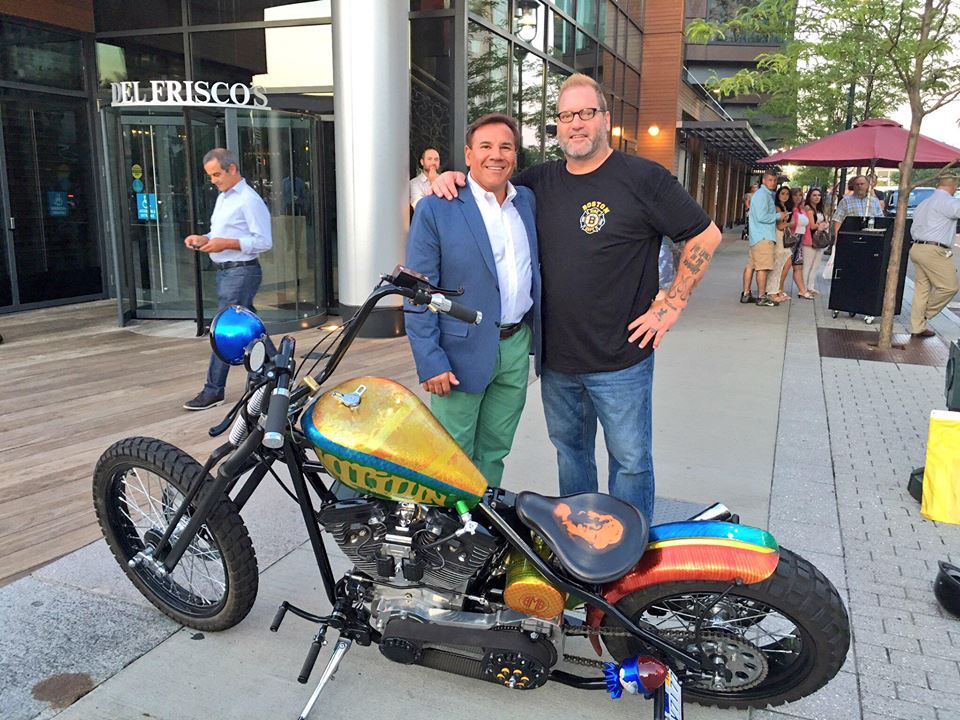